Dyckias, they may be small almost tiny

Got a nameless bromeliad? Maybe we can help you here.

Dyckias, they may be small almost tiny

Look at these nameless, no identified small Dyckias. Dyckias may be giants with two meters diameter or so small that they can fit roomy in one´s hand. Those are the tynest of them all and new to everybody on Earth!
The coin is a of one cent of an Euro!
I found these plants 52 km from my house in Notheasthern Santa Catarina. 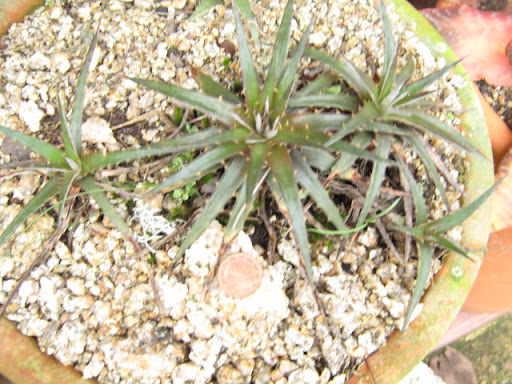 Here the green form and the red form of the same small plant, the red has flowers. 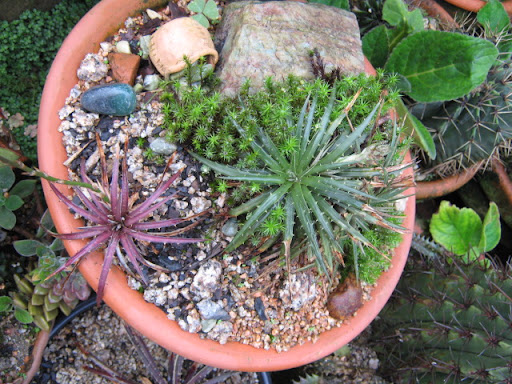 These are from the same region, look at the blooming: 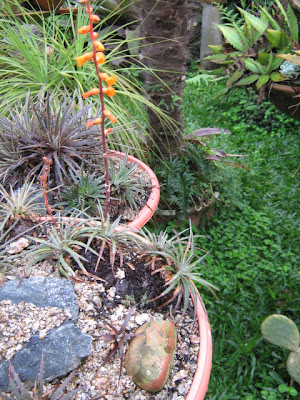 These are Brazilian from the up North a long, long way from me. My garden and its native grounds are as apart as Moscow and Lisbon. Never saw anywhere outside Brazil. This was in a rainny day this plant is similar to D. macedoi but much more colorful and as small. 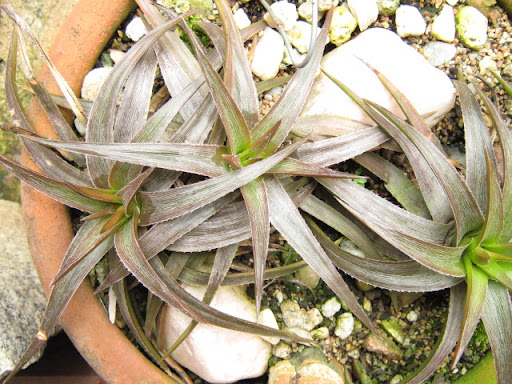 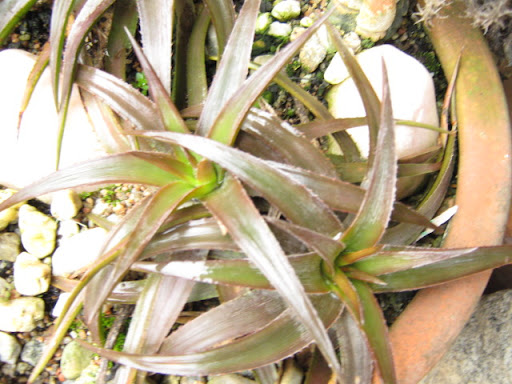 A new small one from up North Goiás. 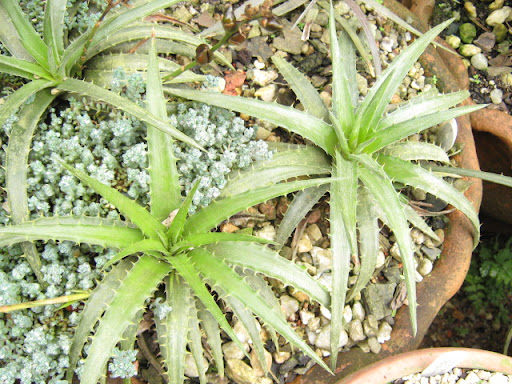 These little gems were collect at some 61 km from my house. Imagine how speechless I turned to be. I laid two eggs turned pale faced and then I kicked on a big stone to know I was not dreaming. These plants are smaller than your right hand and as dark as the Port. Never seen anywhere else on this small planet. I do believe there are many more novelties up there to be seen, taken, cared, discribed, valorized, studied, desired...before the goats, the fire, the pinuses, the eucaliptus, before the poachers, before they die,vanish...before the civilization, the skycrapers..before the false and fake lazy science......before..long before. 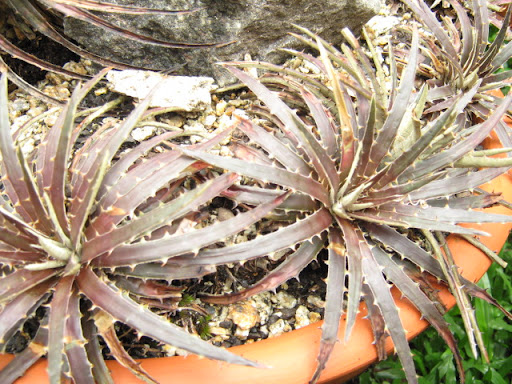